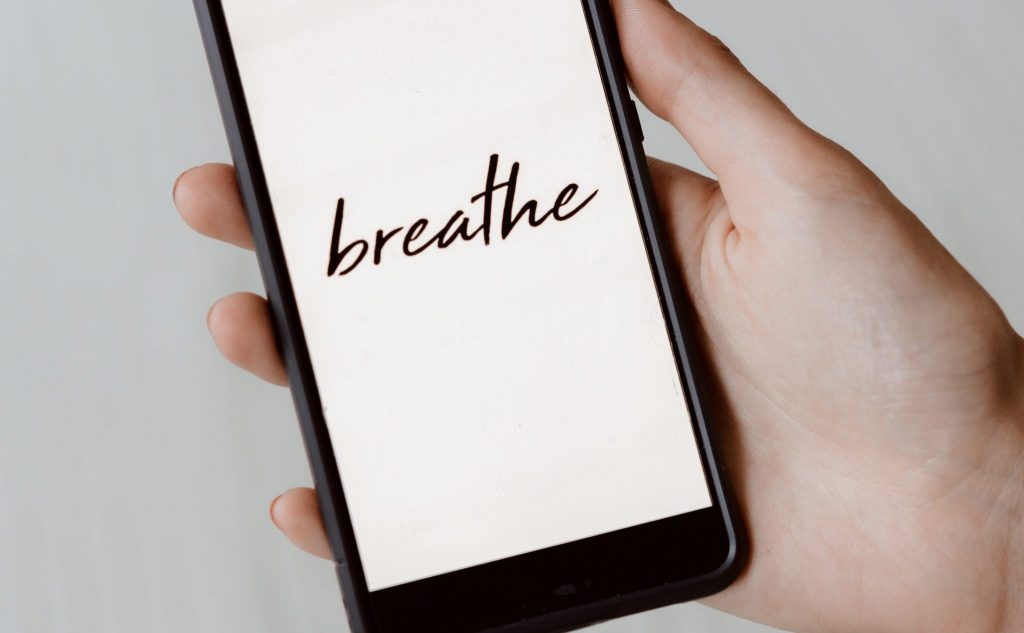 Breathing is the process by which we receive oxygen and excrete carbon dioxide through our lungs. Moreover, oxygen is necessary for all reactions that allow us to live and function normally.

Thus, breathing is an automated mechanism. We usually do this unconsciously, without even knowing how. However, we can consciously control it.

In recent years, studies have been conducted on the effects of breathing on the brain. Scientists have developed some breathing techniques that can improve your quality of life.

What is the effect of breathing on the brain?

Breathing has been important for centuries, especially in the East. This is a very important part of meditation techniques and disciplines such as yoga.

The effect of breathing on the brain was a mystery until recently. Research at Stanford University shows that the relationship between breathing and relaxation has a scientific basis based on the mechanisms of the brain.

Although indeed, deep breathing copes well with stress or panic, the mechanism by which it occurs is still poorly understood. The study showed the presence of a special group of neurons in the brain.

About 350 neurons are distributed throughout the central nervous system. What distinguishes them from the rest is that they activate breathing much faster. This is important because these neurons stimulate other parts of the brain.

These areas are associated with panic, sleep, and stress. Thus, how breathing affects the brain is directly related to such sensations.

What does it mean?

The effects of breathing on the brain help us analyze the way we breathe and adapt it to every moment of our lives. As mentioned above, slow and calm breathing reduces the activity of neurons.

So we can reduce stress and anxiety by just breathing properly. We can even deal with panic situations much more effectively. This is called controlled, rhythmic, or deep breathing, and the goal is to breathe through the diaphragm, not the chest.

This is what people do during yoga and meditation. There are also breathing techniques that help expectant mothers cope with pain during childbirth.

We can also use this effect of breathing on the brain in the opposite direction. We can breathe faster and more aggressively to become more active. However, it is much more often used for relaxation and soothing.

Like any other body tissue in our body, the brain needs oxygen to perform its functions. However, recent studies show that breathing affects the brain in different ways.

This suggests that certain neurons are activated more when we breathe faster. They deal with stress and fear. As you can see, breath control is a weapon that can be used to withstand everyday challenges.

You must learn to control your breathing, and for this, you can ask for help from those who are familiar with yoga and meditation, where it is extremely important to know how to breathe.

The idea is to realize the importance of breathing. You may also want to pay attention to your breathing and practice breathing deeper and slower. This can give you better control over your emotions.