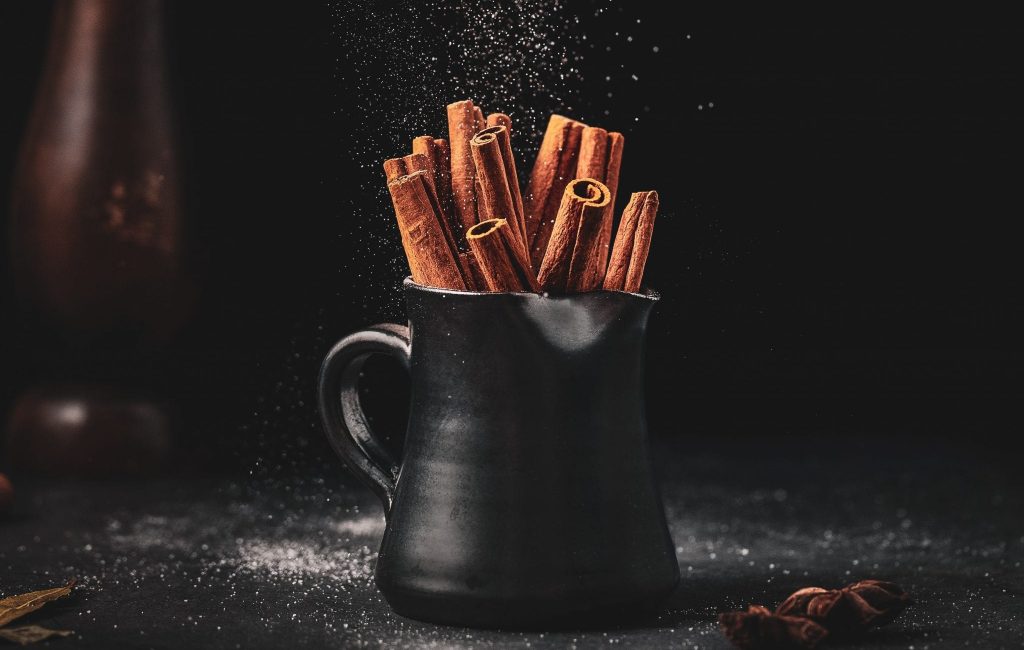 Cinnamon is a spice obtained from the True Cinnamon Tree. It is a medicinal and gastronomic ingredient that has been part of the human diet for hundreds of years.

Today its use to give the perfect taste and special aroma for food; it can also be used as a basis for many home remedies for diabetes and other diseases.

In fact, due to a large number of nutrients and active ingredients, cinnamon can be used as an assistant to control blood glucose levels in patients with diabetes.

Although more scientific evidence should prove these effects, regular consumption can provide interesting benefits for controlling this condition.

Type 1 diabetes is a chronic disease characterized by the accumulation of excess blood sugar. It is a disease that prevents the body from using glucose properly.

Glucose is a substance to maintain good health. However, the body does not process it properly, this accumulation in the blood harms the whole body.

There are several different types of diabetes depending on how it develops:

Diabetes begins when the body loses the ability to use insulin.

Type 1 diabetes does not have an exact cause. Its development with chaos in the immune system and the deterioration of insulin-producing cells.

Many cases of type 2 diabetes, like previous diabetes, stem from insulin resistance or low insulin production.

In the case of gestational diabetes, hormonal factors associated with insulin resistance appear.

Cinnamon is a spice that can gradually control diabetes. Although it is not a miracle cure, adding it to your daily diet can be extremely helpful in regulating blood glucose levels.

This was proven in a study in 2003. The study involved 60 patients with type 2 diabetes. Each received from 1-6 grams of cinnamon to the daily diet.

After 40 days of treatment and study, glucose levels in patients decreased from 18% to 29%. Also, the results found that including cinnamon in your diet can reduce the risk factors associated with diabetes and cardiovascular problems.

How to use cinnamon to fight diabetes?

There are many types of cinnamon. However, for this specific purpose, we recommend Ceylon cinnamon (Cinnamomum Zeylanicum).

In general, it is important to monitor the daily dose, as excessive use of this spice can lead to negative consequences. 3 or 4 grams of cinnamon every day is enough to get its benefits.

Many people prefer to consume it by adding it to drinks and desserts. These options also work. However, as a medicine, it is best to add it to tea.

Note: Talk to your doctor before using this medicine if you have already made a diabetes treatment plan.

Patients with diabetes can lead a normal life if they improve their daily habits.

It is important that, in addition to enjoying cinnamon, you watch your diet. In order not to suffer from complications, you must remove from your daily diet the processed sugar.