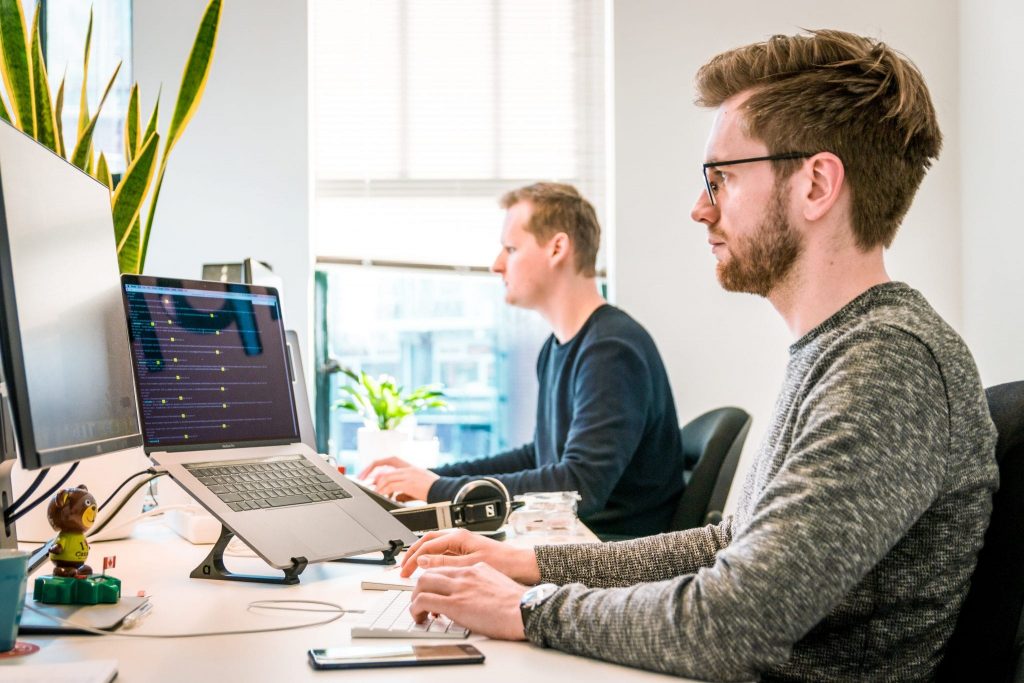 We have all heard that physical activity prolongs life. A recent study amazed even the scientists who performed it.

Lack of physical activity is more likely to kill you than hypertension, diabetes, or smoking. Never before has this statement been so truthful and objective as it is now.

Researchers examined data from 122,007 patients who took tests on a treadmill at the Cleveland Clinic from January 1, 1991, to December 31, 2014. The goal was to find out how physical exercise affected overall mortality.

It turned out that any load leads to an increase in life expectancy. Scientists have always been concerned that overly active training may increase the risk of early death. However, the study showed the opposite picture.

A positive effect of physical activity was observed in all age groups in both men and women, and in the latter, it was more pronounced. The results of the comparison with a group of people with a sedentary lifestyle were shocking.

Subjects who do poorly on a treadmill test have a risk of premature death, almost twice the risk of people with kidney failure on dialysis.

This study is unique not only because of the huge number of subjects but also because of its objectivity: scientists did not rely on patients’ words about how active they live but on test indicators. Here’s what the numbers look like:

In sedentary people, compared with active people, the risk of premature death is 500% higher.

The probability of dying from constant sitting is about three times higher than from smoking.

Powerful arguments to add more movement to your life

Rising from a chair and moving more often can prevent heart problems and the development of diabetes. Physical activity will help maintain normal blood pressure and weight, improve sleep, overcome anxiety and depression. Elderly people with an active lifestyle reduce the risk of falls and fractures. So how much does one need to move?

According to David Broome, associate professor, Department of Physical Education and Health at the University of Sheffield Hallam, it is better to alternate between different types of physical activity so that they do not bore you. The key to physical and mental health is a combination of aerobic and strength training several times a week. In addition, it is important to reduce sitting time. He advises to get up and move every 20 minutes during the day.