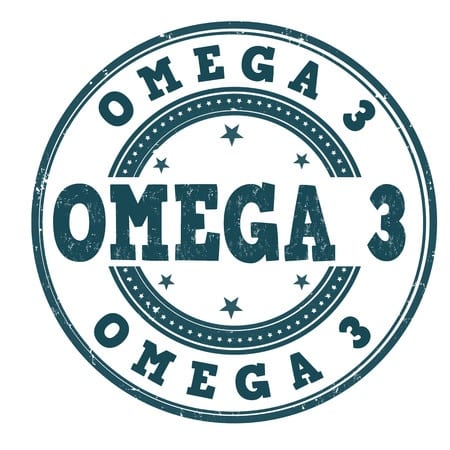 The undesirable growth of fully fledged schizophrenia can be prevented by omega 3 fatty acid intake. It can be really good for the health of people with higher risk of growing the disease, suggests a research outcome.  Seemingly, these omega 3s prevented research participants from growing psychosis for many years when people stopped their consumption, reveals the study. According to researchers, the study outcome recommends a probable treatment for individuals vulnerable to develop this condition which is quite challenging to treat. In the present times, people suffering this disease are given treatment by antipsychotic medications. However, these drugs may not work out effectively for everyone. It may lead to side effects, which must be consumed for lifetime. It isn’t suitable for all those people with symptoms but zero diagnosis of this disease.

According to Dr G.Paul Amminger, there is substitute to this antipsychotic medication for treatment and prevention of the psychotic disease. As per the research co-author and psychiatrist, Omega 3 fatty acid is both stigma free and a long term preventive step minimizing side effect and risk. It was just a brief study and follow up study is required to confirm such findings, believes Amminger.

Walnuts, eggs and fatty fishes contain Omega-3 fatty acid. There are many research studies suggesting these compounds will cure inflammation leading to better health. Some research studies say that omega 3s can improve the health of heart.  It can also do wonders by treating chronic conditions like depression and rheumatoid arthritis.

People suffering schizophrenia experience high doses of the inflammatory chemicals within the body. It is also accompanied by lower levels of the omega3 fatty acid in their bloodstream. The Melbourne based psychiatrist along with team wondered if brain inflammation leads to schizophrenia. Consequently, they decided upon testing whether the consumption of supplements like fish oil may stop inflammation and also prevent the growth of schizophrenia. As a part of research, 81 young adults and teenagers were recruited who suffered greater risk of growing full grown psychosis for a complete year. Youngsters within the age group of 13 to 25 revealed the  symptoms of this disease. For example, some of them were experiencing hallucination although the symptoms lasted for a certain period of time. Some individuals experienced delusions that somebody was attempting to cause harm. However, such people went on  to swiftly disregard the fleeing thoughts.

Almost 50% of this group consumed omega 3 fish oil supplement throughout a period of 12 weeks. Another half was provided with placebo pill which was laced by a small hint of the fish oils. Study participants were observed and monitored for a period of 7 years. Merely 10% of patients consuming the supplement grew schizophrenia in comparison to the rest of 40% within their control group. Although the study conducted was on a limited basis, there is still cloud over omega 3s benefitting the health of patients. However, there is a possibility of compounds interrupting cascade of the inflammatory chemicals.  According to Amminger, whenever you can interrupt leading to a complete psychotic disorder, you may not experience the similar level of risk. More follow up research work should be conducted in order to confirm all the research findings.