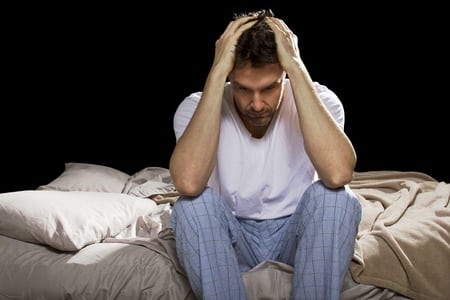 Shoulder, back and neck pain can be quite devastating and can be there for a number of days. Individuals usually rush to their doctor every time they experience such pain. These issues are diagnosed by medical doctors as strains and prescribe pain relievers. Now when these relievers don’t work, the individual returns back to their doctor where new diagnosis gets performed, followed by new medications. Finally after weeks and months of pain, the individual seeks the help of chiropractic care.

Of these, some individuals remain quite sceptical about visiting the offices of a chiropractor. This is because this particular practise is not that popular among the masses and is yet to be marketed as big as other medical practises. Now when things like duties and work begin to suffer, only then the patient realises they need to find a type of relief as soon as possible. This is exactly when they finally turn their heads to the chambers of a chiropractor.

In one such case, a patient reported that it is during the night when her pain worsens that deprives her  sleep. This eventually causes great difficulty during daytime when is she is supposed to work. When her paperwork got reviewed by a chiropractor who noticed that the patient had suffered from breast cancer years ago, with the right breast being removed seven years prior.

The patient was asked her about the post- surgical care she took and found out that the patient didn’t had radiation or chemo because the surgeon believed that no further treatment was required at that time. Follow- up tests for cancer revealed that it was negative.

After questioning her further, she disclosed that her pain used to woke her up, irrespective of whether she was still or moving. Some exams were conducted of the areas that were affected but it failed to show anything extraordinary compared to the pain the patient was suffering from. Lytic lesions were revealed by the radiographs of the right shoulder. Surgical staples of her breast operation were seen also. This prompted the chiropractor in doing some bone scan which exposed metastatic scratches in right humerus, scapula and ribs. Lesions were seen in other areas as well. Metastatic breast cancer was uncovered by chiropractic care but it was too late as she died fifteen months later.

Some of these night pain cases are gentle but there is every possibility that cancer shows up. Chiropractic care then could prove to be an amazing path to take.