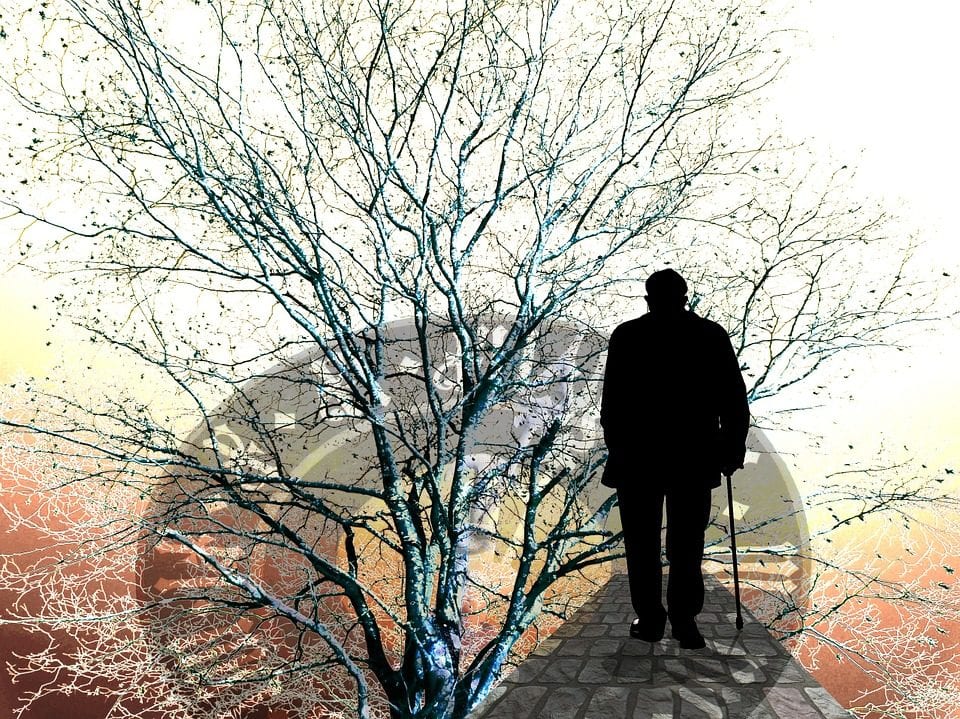 One of the most terrible misfortunes for the elderly is Alzheimer’s. This ailment, associated with a serious brain and nervous system damage, can become a source of problems and experiences not only for the elderly person, but also for his loved ones. How to avoid such a fate, not to turn on the slope of years in a burden for other family members.

Of course, no one can fully hedge against the onset of senile dementia. But you can reduce your chances of becoming a victim of Alzheimer’s. There are different ways for this.

1. Medical preparations. Unfortunately, to date, all existing drugs for Alzheimer’s disease can only have a temporary effect. Now researchers from the Carolina Institute in Sweden conduct clinical trials of a vaccine that destroys an abnormal protein that causes disease.

However, the new drug is only able to slow the development of the disease for a long time – it is not able to restore the already destroyed tissue, and also can not serve as a means of prevention. However, according to doctors, over time, based on this development will be carried out and vaccination of people with a hereditary predisposition to Alzheimer’s disease.

2. Food and drink. Unfortunately, most of the population of developed countries prefer foods with high fat content. And this is the main risk factor for Alzheimer’s disease: fats are destructive to brain neurons! Canadian doctors suggest us to drastically reduce the consumption of meat and milk products and sweets and necessarily include in the daily diet of fish – it contains the substance “omega-3“, which prevents the degeneration of nerve cells.

But coffee, oddly enough, also contributes to the prevention of senile dementia. This conclusion was reached by scientists from the University of Kuopio (Finland) and the Karolinska Institute in Stockholm. According to statistical studies, this drink, probably due to the antioxidants contained in it, reduces the risk of Alzheimer’s disease by 60-65%. However, if you eat it in middle age and in moderate amounts – 3-5 cups a day. If you drink more or are already in old age, it’s just bad for the heart!

3. Mental activity. As is known, many scientists and creative workers retain a clear mind until old age. According to researchers from the University of San Raffaele and the National Institute of Neurology in Milan, the higher the level of education and the intellect of a person, the less likely that he will develop senile dementia.

The study, conducted by the Italians, involved 242 patients with Alzheimer’s disease, 72 who had moderate mental impairment, and 144 who were considered healthy. The organizers of the experiment tested their intellectual abilities, memory, learning potential, etc. Within 14 months, 21 subjects from the second group developed Alzheimer’s disease. But it turned out that with the same degree of organic brain damage, the mental abilities of people who had a high level of education and engaged in intellectual work, suffered less. The author of the study, Valentine Garibotto, explains this phenomenon by the fact that the intellectual load partially compensates for organic damage to the brain. The mechanism of the phenomenon is not yet well understood.