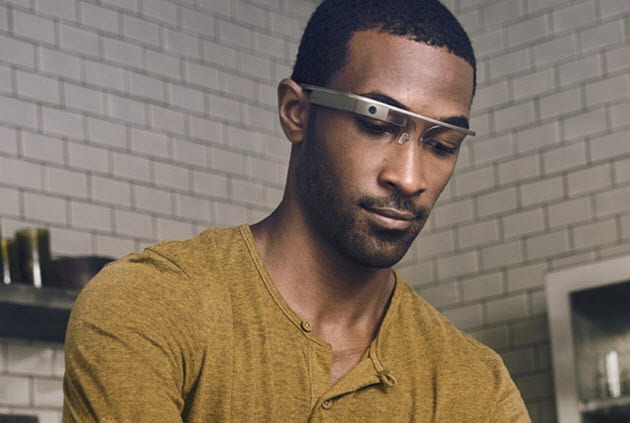 Wearing the Google glass would lead to limited peripheral vision which elevates the vulnerability of accidents in drivers and pedestrians. It is the conclusion of the doctors who had conducted a research at reputed ophthalmology schools of United States. JAMA, the medical journal’s 5th November issue had discussed a serious loophole in Google Glass design, on display eyewear. Ever since its arrival in the scene through a social evaluation program is has aroused debates over dual possibilities. One is giving rise to newer possibilities in terms of communication and website connectivity. The other theory says being transient and impractical craze.

A scientific discovery had identified a key issue. The doctors of ophthalmology schools of west coast report that Google glass is responsible for reducing the peripheral vision. It includes San Francisco, California Irvine University and University of California doctors who say that it blocks up to 10° vision. Meager sample of just three participants were used for the testing. However, thorough analysis of over 300 photos of these glass users was utilized for qualifying the position of headset in predictable use. Researchers believe that it lends generalization and validation to this ophthalmology testing.

The main writer of this article Dr. Tsontcho mentioned that he almost met with car accident after wearing one. It prompted him to study the issue on a deeper level. Google glass was compared to daily eyewear through strict ophthalmology tests. During a dialogue with the CBS news, Lanchulev commented that the frame of Google Glass removes a section of the vision which prevents the user from viewing things present on the righter part of visual field.

Limitations on the peripheral vision during activities like driving and walking remain an issue of concern in ophthalmology field. . The central portion of Google glass’s visual field remains focused while the movement on the peripheral section triggers an alert of potential danger. It is the requirement for secure navigation. This report was forwarded to Google’s table for a review. Lanchulev told the CBS team that the problem is fixable as it has nothing to do with software. Most probably it requires shifting the electronic package to any new destination over the right arm section. Even though it won’t be that much of a challenge, the difficulty would be capturing the sleek appearance of the recent design.

Moor Consulting group analyst Patrick Moorhead noticed that the issue should be resolved before the general release of Google Glass.  He recalled his experience with Google Glass. Moorhead expressed that was unable to view the right portion peripherally while walking or driving. It would need serious changes with design and the philosophy. He suggested that before sending Google glass for mass production, there is a need for improvements.

There are some companies gearing up in designing similar types of internet connected headsets. The aforementioned study would probably influence their products that are likely to come into the market in the upcoming months. To prevent liability, Google needs to issue warnings about wearing its glass.

Author Bio: Tony Rollan is working with VSI company (http://www.patternless.com/) and he is an author of many articles on health, ophthalmology, and optical equipment.