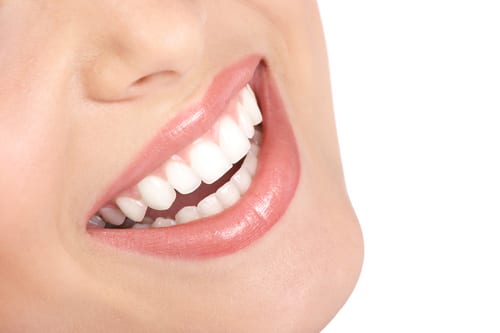 According to a large international study, the loss of teeth is associated with some risk factors for heart disease.

For the study, researchers analyzed data from almost 16,000 people in 39 countries that provided information about the remaining amount of the teeth, gums, and the state of the frequency of bleeding. About 40% of the participants had less than 15 teeth, and 16% had none at all, 25% complained of bleeding gums. People with fewer teeth often suffer diabetes. Bleeding gums and periodontal disease have been associated with higher levels of bad cholesterol and blood pressure.

Scientists have observed that as the number of teeth increased levels of harmful enzymes that promote inflammation and blockage of the arteries. The study authors also noted that, along with a smaller number of teeth increases the level of other risk markers for heart disease – the “bad” cholesterol, blood sugar, blood pressure and waist size.

The researchers added that the link between the loss of teeth, gums and the state of health of the cardiovascular system has not been studied sufficiently.